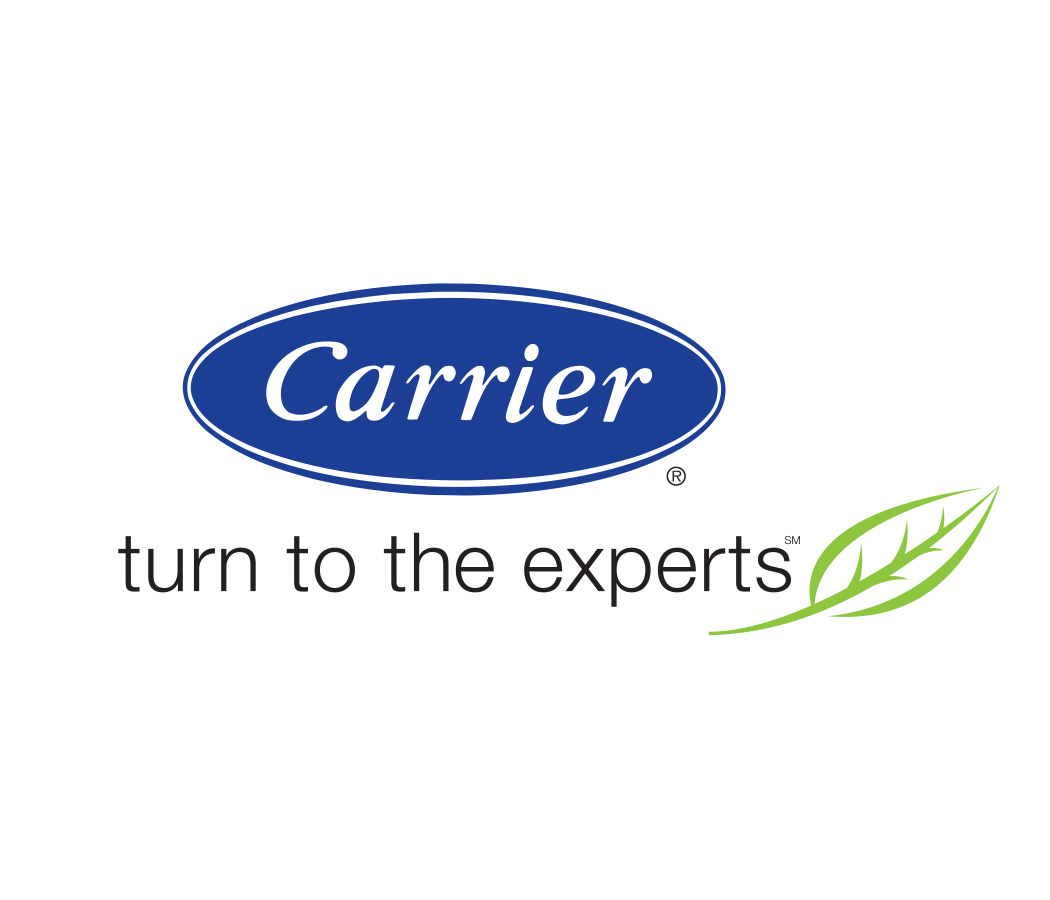 Read more about our 2015 President’s Award from Carrier®, here!

Prepare and Stay Warm During the Holiday Cold

This holiday weekend, temperatures are going to be low in the Bucks and Montgomery County…