IT Landes service vans are no longer the only vehicles to bear the company name—on Saturday, June 18, a new car will represent the company for the day.

Ben Seaman, the son of IT Landes Senior Vice President and General Manager Kyle Seaman, will race his own IT Landes car in the Pottstown Soap Box Derby. This is Ben’s very first soap box derby, and the fifth grader is ready to race.

Though Ben hasn’t participated in a soap box derby before, Kyle Seaman and his brother used to compete in soap box derbies when they were Ben’s age. This is part of what inspired Ben to look into racing. He and his father have been working together on his IT Landes car since April, and in the last few weeks, they’ve been testing it out so that Ben can practice driving.

So far, these practice runs have been going well. “Ben really enjoyed driving it and is looking forward to his first official run in an actual race,” Kyle explained.

The Pottstown Soap Box Derby itself has been run every June since 1994. It offers three divisions in which kids and teens can race, and the annual tradition serves to bring families together as a community.

The races will take place on Saturday, June 18 on Wilson Street in Pottstown beginning at 9 a.m. IT Landes wishes Ben luck as he prepares to take down the competition! 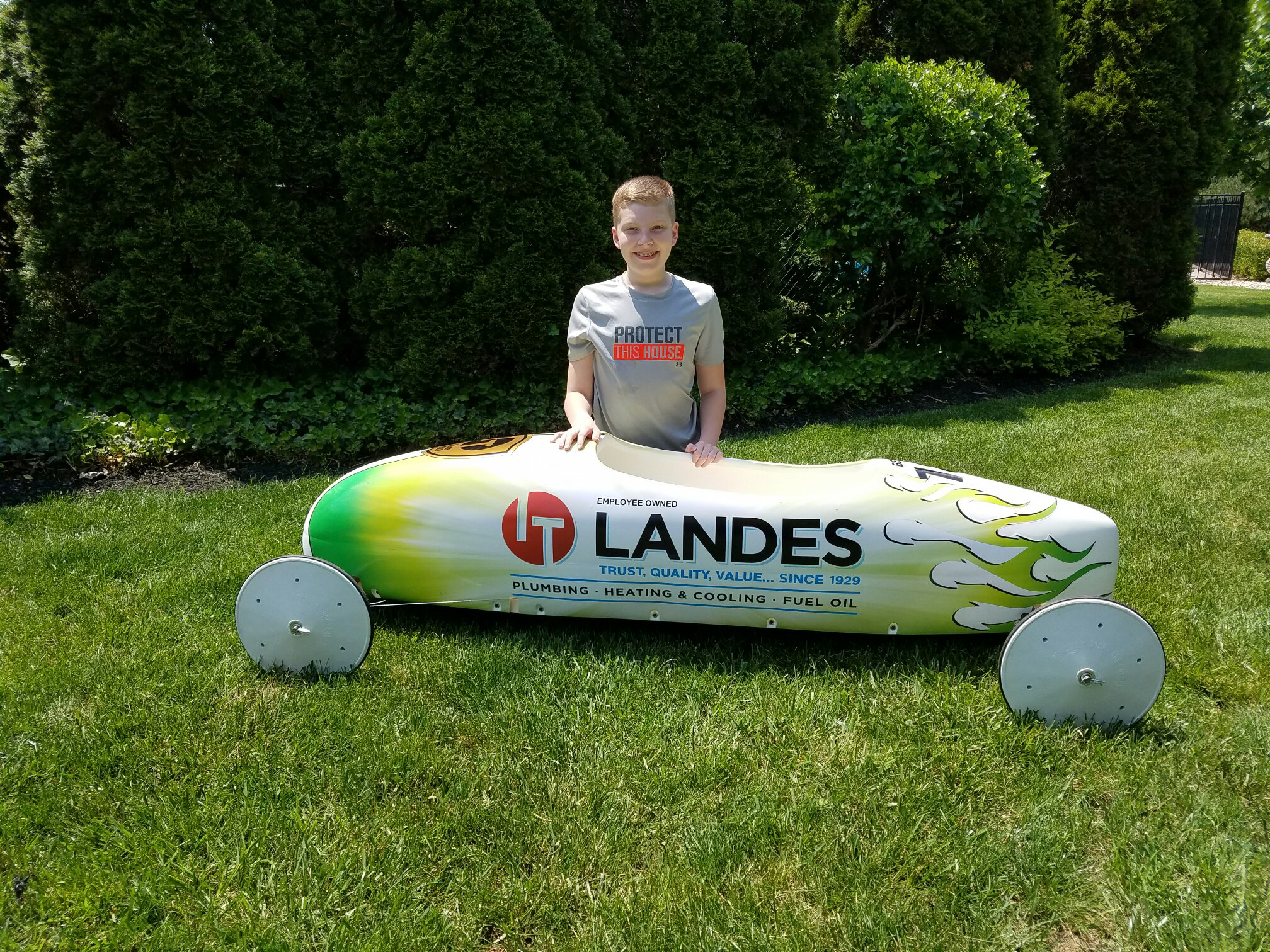 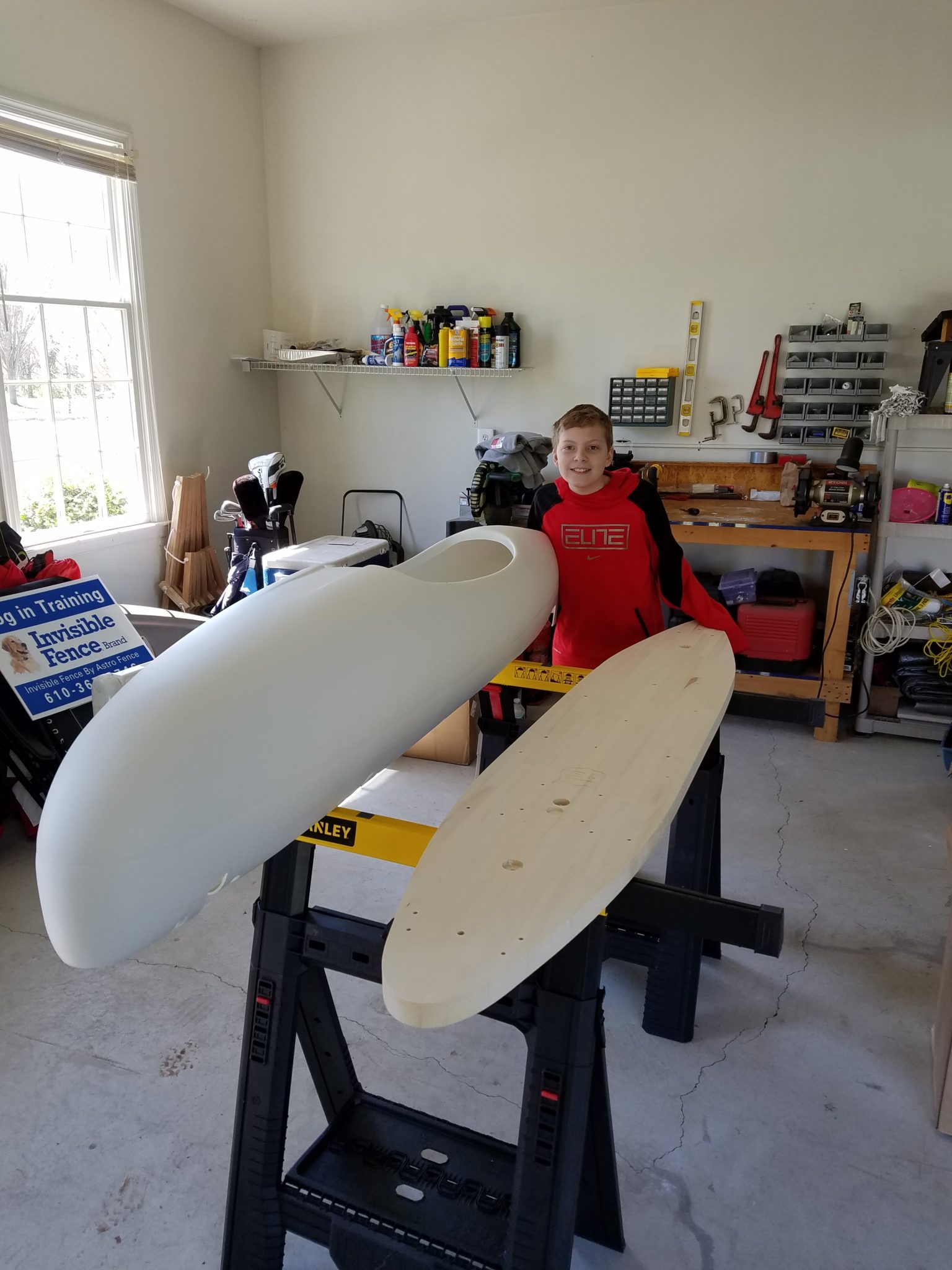 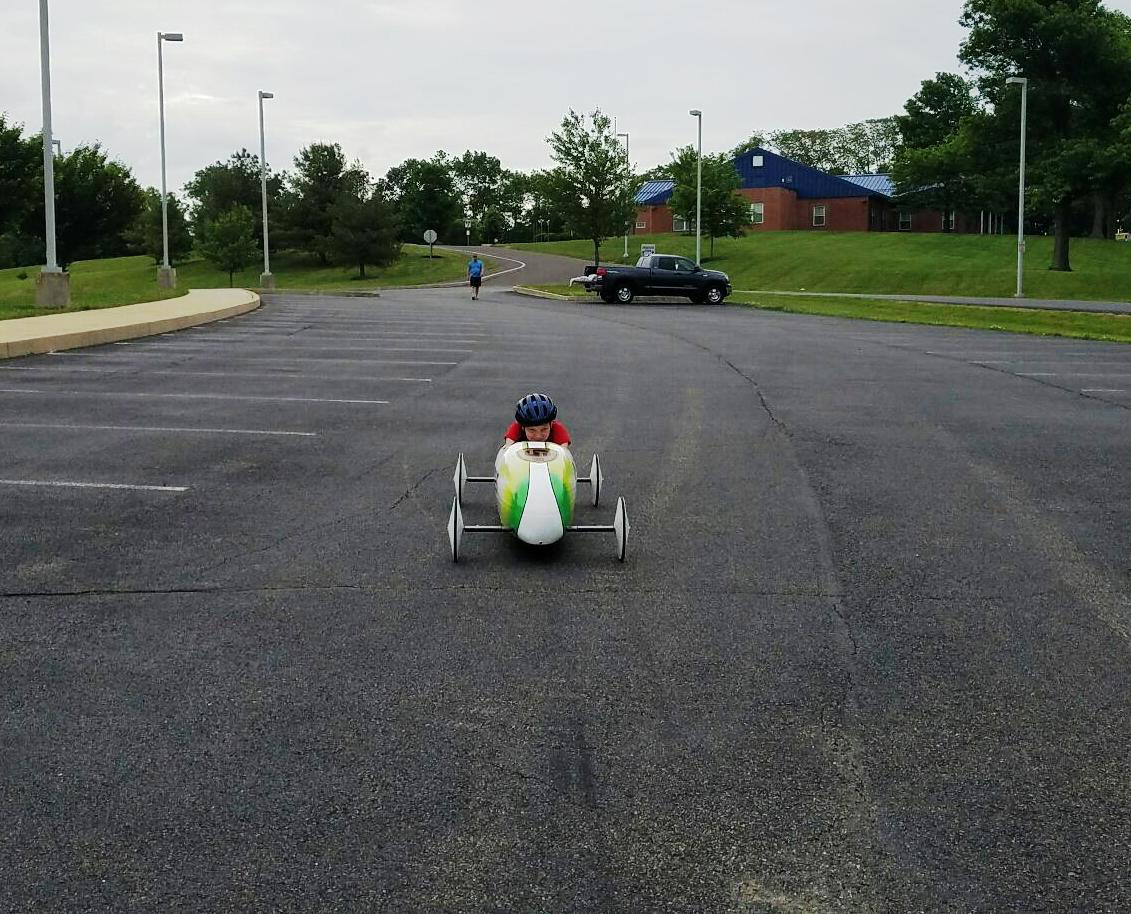 Prepare and Stay Warm During the Holiday Cold

This holiday weekend, temperatures are going to be low in the Bucks and Montgomery County…